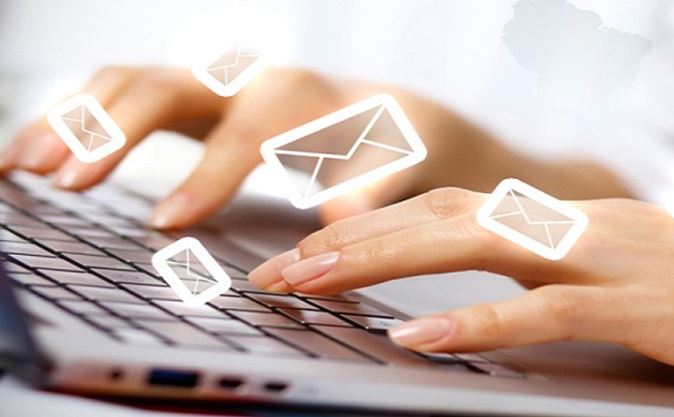 A while back, I received a grammar tip sheet and learned it’s now deemed proper to style the word e-mail sans hyphen. Not long after, I read that the venerable Oxford English Dictionary has added OMG, BFF, LOL, and more to its pages—who would have thought this of the OED? All of which, in a convoluted way, sets me to pondering some fine points of email etiquette.

Take this quandary, for example: Do you or do you not need to respond to an email that says something such as “Attached is the material you requested” or “Please include this notice in the next issue”? Are brief replies—say, a simple “Thank you” or “Will do”—unnecessary, time-consuming, and downright annoying to the recipient, as some people argue? Or is it only polite to acknowledge that you’ve seen and understood the prior message? (I suspect this might be an age-related preference. It seems the more seasoned of us lean toward giving a response, any response, as a matter of common courtesy, while younger folks, weaned on text messaging, believe less is more and opt for leaner communications—nix the “thank you,” please!)

What about those lovely old rules of grammar, punctuation, and capitalization? Are the niceties you’d observe in writing a letter on honest-to-goodness stationery—the immutable, indisputable rules drilled into you by Sister Marguerite or her public-school doppelganger—really suspended the moment you commit your thoughts to a computer screen? And how about actually using those OMGs and LOLs, those dandy shorthand terms that the Oxford Dictionary, in its inimitable style, quaintly describes as “noteworthy initialisms”? Where and when, if ever, are they appropriate in an email? And, to paraphrase Jerry Seinfeld, what’s the deal with emoticons anyway?

Finally, there are the often-stark differences between male- and female-generated email. I still have to remind myself not to be offended by the brusque, right-on-the-cusp-of-rude approach so many men take in jotting off their electronic messages; I steel myself whenever one of their communications comes over my electronic transom. By contrast, I think women still at least try for some subtlety and nuance in their emails. How many women, for instance, have written and rewritten a message just to ensure that there will be no hurt feelings on the other end? And where, oh where, would females be if someone took the exclamation points off their keyboards? Perish the thought!!!!!!

Joan’s long career as a writer and editor has encompassed journalism (with the Denver Post and other newspapers), public relations, advertising, and corporate communications. To date, she has edited over 200 books (primarily nonfiction) and numerous technical publications. She has been a member of Boulder Editors since 2013 and is on the board of the Denver Woman’s Press Club.

4 comments on “On Emails and Emoticons”