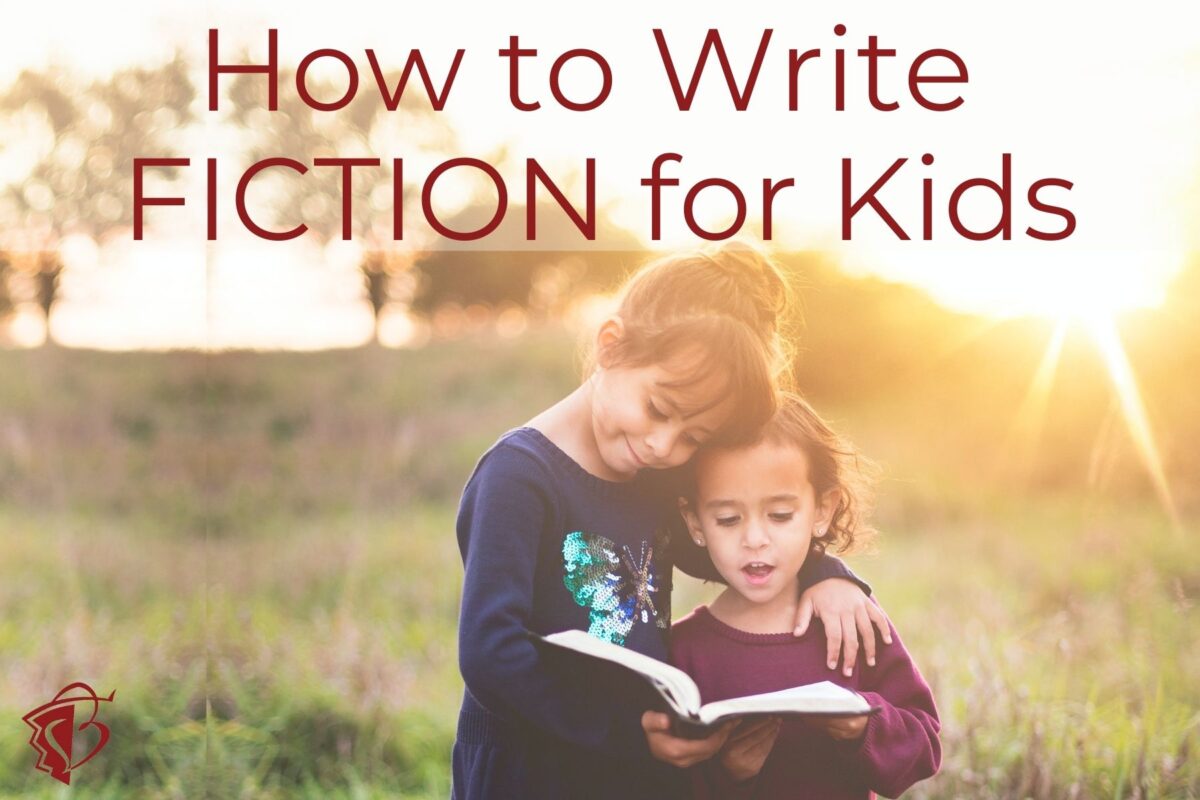 I guess I’m an extreme version of what I’ve heard called a “pantser.” Not only do I plot by the seat of my pants, I do everything that way. I’ve read the usual books on writing (Writing Down the Bones by Natalie Goldberg, On Writing by Stephen King, Plotting and Writing Suspense by Patricia Highsmith) and found them more inspirational than nuts-and-bolts helpful.

I’ve written some 30 books for kids, most of them novels for ages 8–12. In the process, I’ve gone ahead and figured out nut twisting and bolt securing all on my own.

Are you interested in writing for children? The following 10 (easy?) steps work for me and are offered here in hopes they might work for you, too.

Start at the very beginning

You are going to need characters

3. Give your main character a problem to solve.

5. Write a broad plot outline so you know where you are heading.

6. Come up with a whiz-bang opening scene that sets the stage for the book.

A useful rule from screenwriting: Provide everything you need to know in the first 30 seconds.

7. Come up with a whiz-bang climactic scene that would be dynamite on the big screen.

8. Follow your plot outline as you write, but don’t be afraid to digress and free-associate.

You never know when an idea that comes out of nowhere will turn out to be the key to the whole darned story.

9. When you get tangled up in plot, don’t panic.

Frame the sticking point as a question; be as specific as possible. Mantra: To ask a question is to answer it.

10. Write an ending as satisfying as the couplet that ends a sonnet, perhaps repeating a phrase or sentence that was significant elsewhere in the book.

The phrase, “Life is not a bowl of cherries,” recurs in my book, Effie Starr Zook Has One More Question. At the very end, Effie is hosting a party and says, “Who wants another glass of ginger ale? We’ve got plenty of cherries.”

Martha Freeman is the author of more than 30 books for children, including a nonfiction picture book, If You’re Going to a March, and the Edgar-nominated mystery, ZAP! She lives in Boulder.