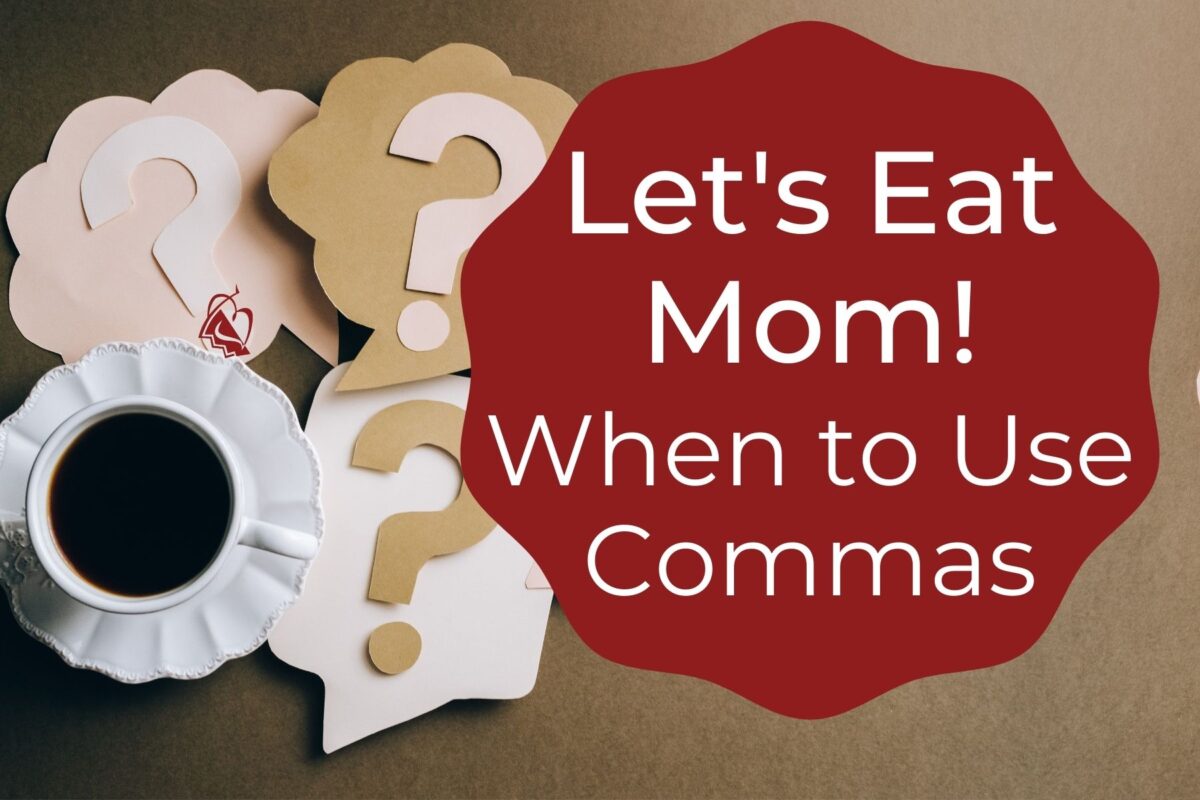 I don’t think there has been a single week in my decades-long career in which I was not asked a question or drawn into a heated discussion about the use of a comma. I don’t mean to imply that I have mastered all there is to know about commas. My comment reflects my experience that this seemingly insignificant punctuation mark causes more confusion in the lives of writers, editors, and all who work in publications or with web content than all other punctuation marks combined. In this blog, I review some basic rules for the use of the comma. In future blogs, I will explore some of the more challenging situations in which we encounter this pesky punctuation mark.

Note that this and other blogs on this topic use basic terms of grammar (for example, dependent and independent clauses, conjunctions, appositives, restrictive, nonrestrictive, compound predicate). If you are not familiar with these terms, I suggest you explore their meanings and functions in a basic grammar text or using online sources. My favorite sources include The Random House Handbook by Frederick Crews, The Gregg Reference Manual by William Sabin, and the Purdue Online Writing Lab.

Instances of correct comma use are described in the list below, followed by an example.

I used to live alone, but now I have a roommate.

When Jeff graduates from school and moves out, I will look for another roommate.

My first roommate, my sister’s friend, was very sloppy.

I do not believe, however, that I will move again.

I am pleased with my tasteful, well-furnished apartment.

Do not use a comma

Instances of when not to use a comma are noted in the list below, followed by an example.

I will review the applications and decide which people I will interview.

Anyone who wants to live with me has to be neat and tidy.

I will be glad when the process is completed.

I will place an ad for a roommate after I return from spring break.

I am embarrassed by my old multicolored sofa.