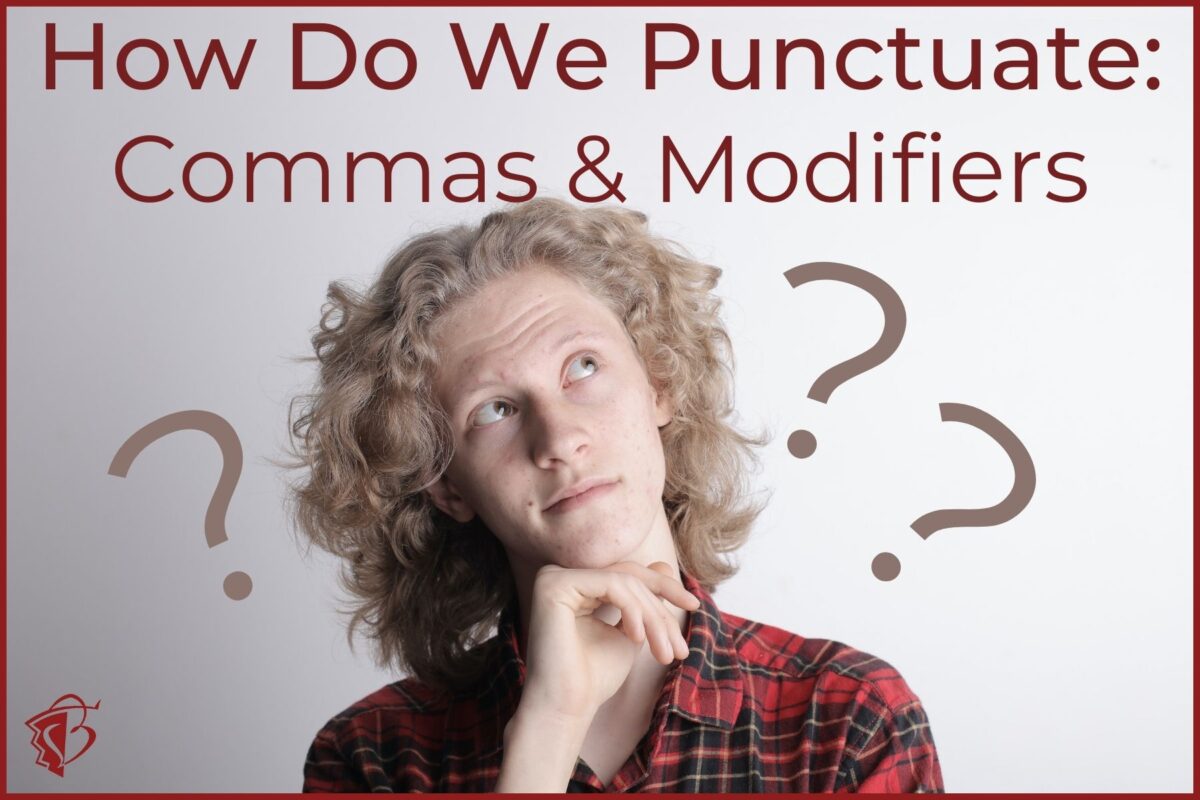 Many writers and editors are puzzled about the use of commas between modifiers. In addition to wondering if commas should be used, they also need guidance on when and where commas should be placed. The answers to these questions depend on whether the modifiers equally and independently modify the noun that follows the modifiers.

Below is a typical sentence in which two adjectives are used to modify the same noun:

Small pretty flowers grow in spikes on the plant.

The first step in deciding if a comma should be inserted between small and pretty in this sentence is to determine if the modifiers are coordinate. There are two simple tests to make this determination. Both tests have to be applied, and the modifiers have to pass both tests to be deemed coordinate.

The first test is to add the word and between the modifiers and determine if the meaning of the sentence has been altered. If the meaning has been changed, the modifiers are not equal and not coordinate. As part of this test, the phrase with the addition of the word and has to sound like spoken English. (It helps to execute these tests by reading the test sentences out loud.)

Let’s apply the two tests on the following sentence. Read the sentence out loud as you apply the tests.

I’m sure you’ll agree that the sentence does not pass either test as neither variation makes sense and neither sounds like spoken English. In essence, in the sentence American modifies meal, but typical does not equally modify meal. Typical modifies the phrase American meal.

When we apply the two tests to this sentence, it fails both tests; therefore we do not add a comma between American and typical. (And we have determined that these two adjectives are not coordinate.)

Try the two tests on your own

Now that you know the two tests, apply them to the adjectives in the sentence about the flowers. Because the flowers are small and pretty or pretty and small, the adjectives are coordinate and should have a comma between them.

Practice on your own by doing the two tests on the sentences below. (If you want know how well you did, send your answers to me at [email protected].)

The child wore a bright yellow dress and matching hat.

I had a long restful summer vacation. (From The Copyeditor’s Handbook, Amy Einsohn, 1st edition, page 100.)

The schoolchildren had a long summer vacation.