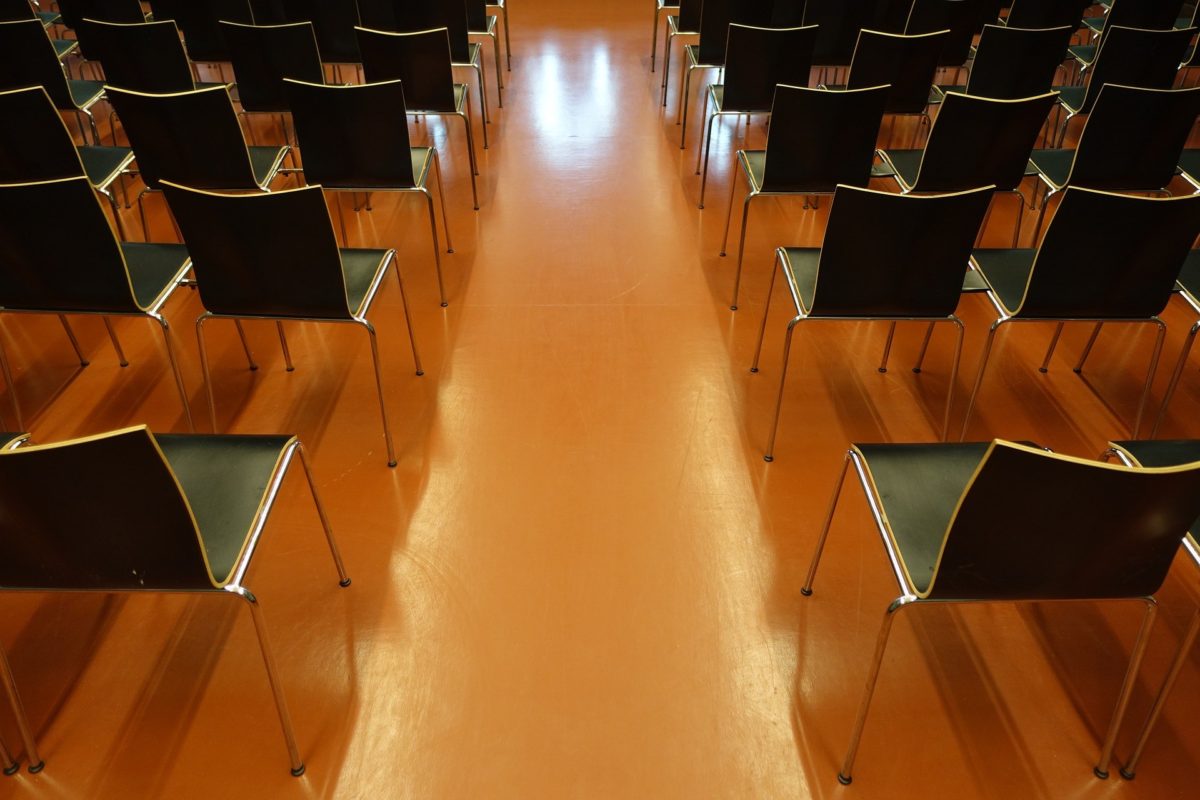 Getting book talks: Easy. Getting folks there: Priceless.

What My Publisher and Publicist Did, What I Did, and What We Did Together

One of my pre-pub fantasies was seeing my book displayed at airports and watching rushed travelers grab a copy for the plane. Read on….

My publisher’s distributor tried to get us airport bookstore placement to no avail. (You or your publisher can pay a good sum to get your book placed there; even more money gets it displayed on tables.) Then I sent a letter with my book to a Hudson Booksellers book buyer (highlighting its excellent review in Publishers Weekly, which Hudson highly regards) and got the book placed at their bookstore at DIA. I went there and met the manager and some salespeople. This resulted in their putting my book on the front desk for a while and reordering more. I continued communicating with the Hudson book buyer, and my book was soon on sale in four major airports. However, if it doesn’t keep selling, they won’t reorder. I publicized its presence there through Twitter, Facebook, and emails to friends, but there are only so many times I can feel comfortable doing this. Truth is, like many writers, I’m just not a good salesperson.

My publisher arranged for readings at a few great bookstores (including Tattered Cover in Denver and Book Passage in Marin County), but I found I rarely needed their help, except at the few stores where promotion costs were required. I set up all other talks at bookstores, senior centers, church groups, synagogues, and some unique places (for example, an herbal apothecary and a Mexican boutique). In most cases, I had to create or help them create flyers, emails, and Facebook posts and do all I could to bring in an audience—while simultaneously setting up another event for a few weeks later. Meanwhile, I hired a wonderful presentation/drama coach who helped me get over some performance fears and see these readings not as me-centered and marketing but as giving a gift to those who are there.

I don’t think it’s hard to get lots of book talks, but you want to do it where you know people will come. So if you don’t enjoy reading to a crowd of four, avoid giving readings in cities where you lack a fair number of friends and contacts. But in truth, one of my most enjoyable talks was to an audience of four, where I met a woman who would become a fervent fan and friend. I also speak at book clubs that ask me, and I’m reaching out to book clubs around the country to offer talks via phone or Skype.

Meanwhile, my main hired publicist (to whom I paid $7,000 over seven months) guided me through the world of PR, made me feel I was not alone but part of a team, and used her agency’s established contacts to reap limited but very meaningful results. Specifically:

* Thirty-eight radio interviews, for which I needed to study their shows and write lists of questions they could ask and topics we could discuss

* A beautiful Christmas splash in FIRST for Women magazine

* Stories reprinted on a major spiritual blog and an online magazine

* And four terrific endorsements from excellent sources, including a well-known spiritual author, a New York Times best-selling author, and a world-renowned spiritual leader.

I was grateful for all the help I received from my publicist and publisher. At the same time, I learned that anything really important to me—ideas I had and wanted to pursue— I should take care of myself. For example, if I had a good contact, I’d personally make the pitch. And I learned the importance of writing personal thank-you notes and keeping good files of information and follow-up.

If my book’s message were to be distilled to one word, that word would be “connection.” And the same goes for marketing: Nothing is better than a true and heartfelt connection.

And then there’s Amazon, to be discussed in Part 5: Selling on Amazon and Giving Your Book Away

© 2018 Rivvy Neshama. All rights reserved. No part of this six-part essay may be reproduced without permission in writing from the author, except for the inclusion of brief quotations that acknowledge both the writer and the title of her book, “RECIPES FOR A SACRED LIFE: True Stories and a Few Miracles”

Rivvy Neshama is a member of Boulder Editors. Her award-winning book, Recipes for a Sacred Life: True Stories and a Few Miracles, has been praised for being “moving,” “inspiring,” and “laugh-out-loud.”

View all posts by Rivvy Neshama

4 comments on “Your Book Is Being Published—Yay! What to Do Now: Part 4b”